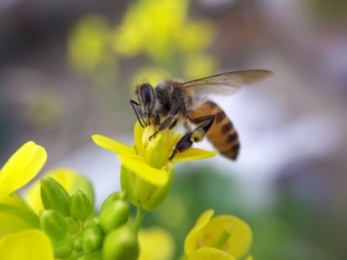 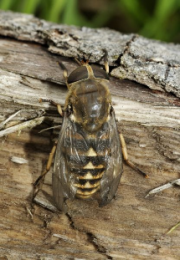 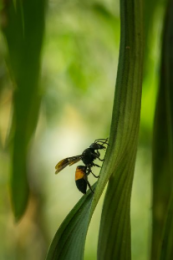 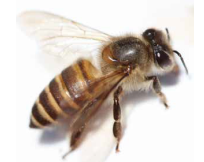 Adult about 11-14 mm. This species have yellow and brown/black bands along the abdominal part. They prefer to build their nests in enclosed space, such as tree holes, upturned pots and roofs. 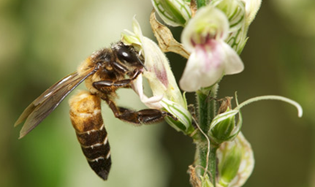 Adult size ranging from 17 to 19mm. Appearance similar to Asian honey bee but they have one less brown/black band at the top of the abdomen. Normally habits in forested area and hanging their nest on the tree branches, they can actively forage after dusk and they get attracted to artificial light sources.

Adult size ranging from 20 to 30 mm. They are black and reddish in color where they also established with a long petioles. Potter wasp is a harmless species where they are more likely to flee when being alarmed rather than attacking the enemy. They built the hives on tree trunks, branches and on man-made structures. 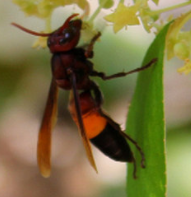 The lesser banded hornet measured about 22 mm to 30 mm in length. They are notorious for their black with yellow-orange band across the first and second segment of abdomen. The lesser banded hornet usually forage in grassy areas, forest and wasteland, prey on other insect such as wasp/honey bee/flies. Aggressive and powerful sting

Their build their hives on trees, within low shrubs, on the ground or houses. This insect can be eradicate by chemical control